APPLE continues it's bet for NFC

It is not new that Apple has been betting heavily on NFC technology for years, but perhaps not as the market was demanding. So far the cupertino terminals had this technology from the Iphone 6 although in this terminal it was only available to perform Apple Pay functions. Later they opened the NFC module in the Iphones 7, 8 and X to be able to read NFC devices but in these terminals it is necessary to download a generic and free NFC reader application, we recommend NFC Actions among others. 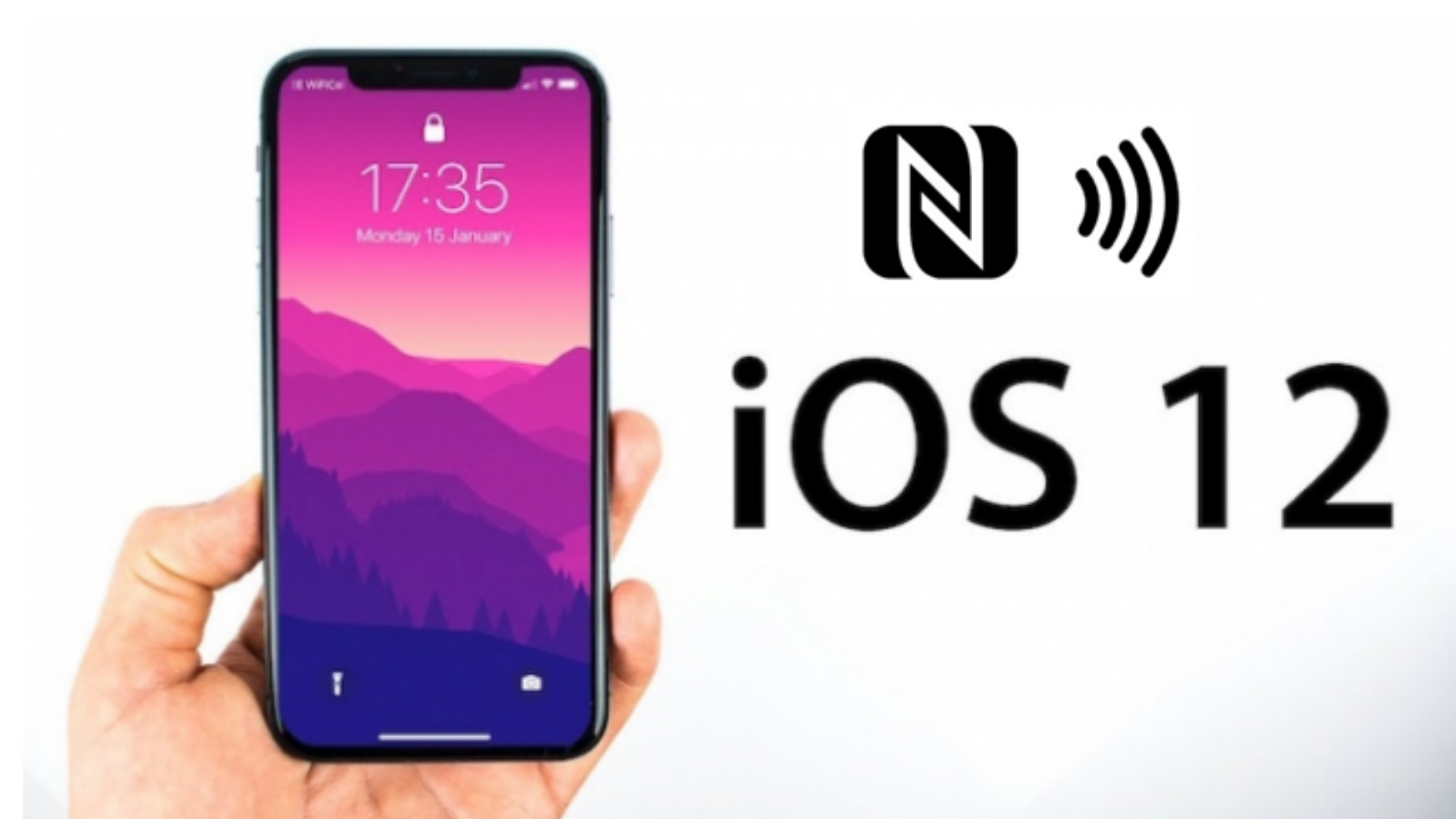 With the update of IOS 12 the new terminals of Apple, Iphone XS, XR and later models are already 100% compatible with NFC technology natively, without the need to have any application installed; just as it works on Android devices.

The only requirement for its operation is to have the active screen of our device, the NFC reader will work in the background to be able to read any label. To this standard operation we must add certain security standards that Apple has added since it will not work when we have certain applications open such as the camera, airplane mode or Apple Pay.

It’s great news for Emerid System since all Apple users can use our system much more agile and simple and with a better user experience. If to this decision of the Cupertino company we add the exponential growth that is taking the adoption and use of NFC technology worldwide and the number of smartphones that have this technology, which does not stop increasing annually placing itself above 7 % of all smartphones worldwide, we can say that NFC technology is the present and future of connectivity in our day to day. 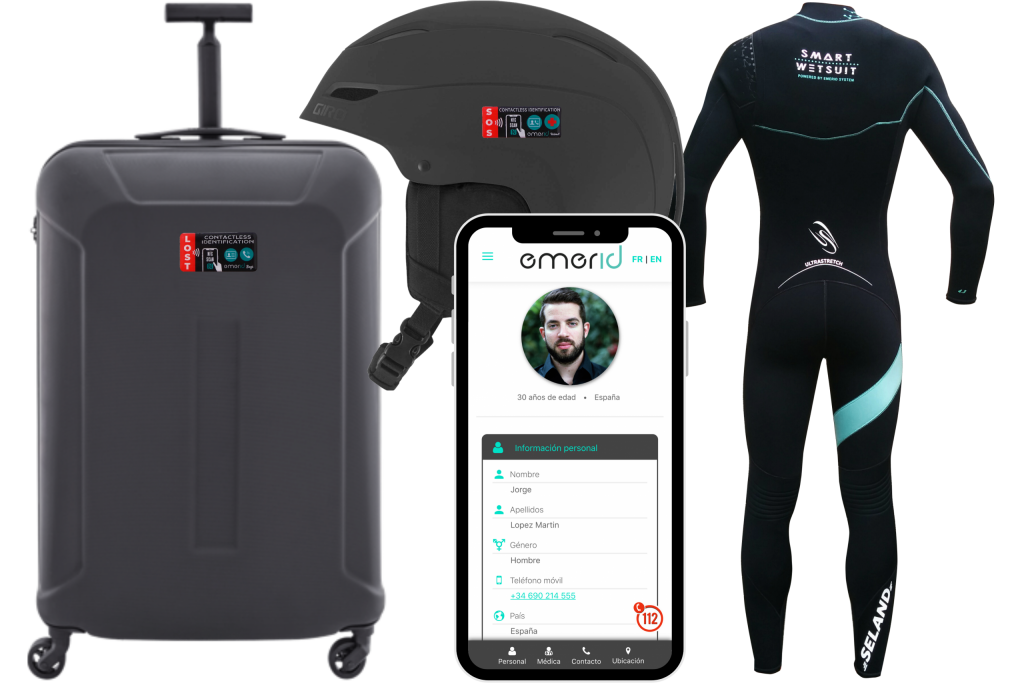 From Emerid System we continue to develop solutions and services around this technology with the aim of increasing the safety of people and encouraging their use so that each day it is further consolidated as a secure communication and identification standard that improves the life of persons. 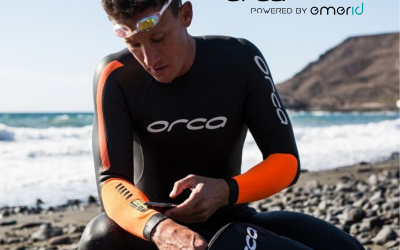 After several months working together with Emerid, Orca launches the smart wetsuit: Orca Openwater SW. The new smartwetsuit from the renowned brand with New Zealand origins is the perfect combination of safety and technicality. An open water wetsuit that instantly... 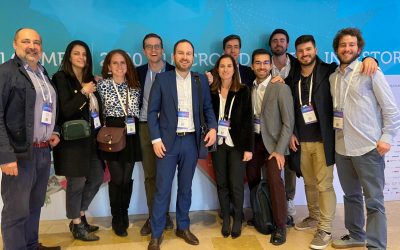 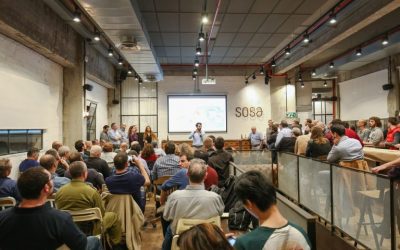 Just finished the leading event in innovation "Digital Summit Chile", in which we have been able to have presence and release Emerid Card, in addition to enjoying the great advantages that this entails, knowing the entrepreneurship frameworks and large networks of...

Your cart is currently empty. 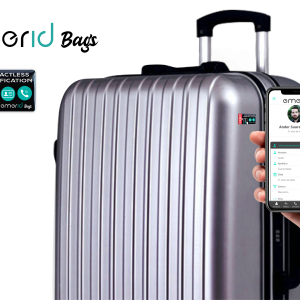 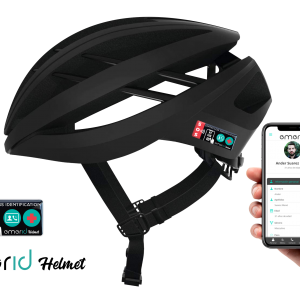